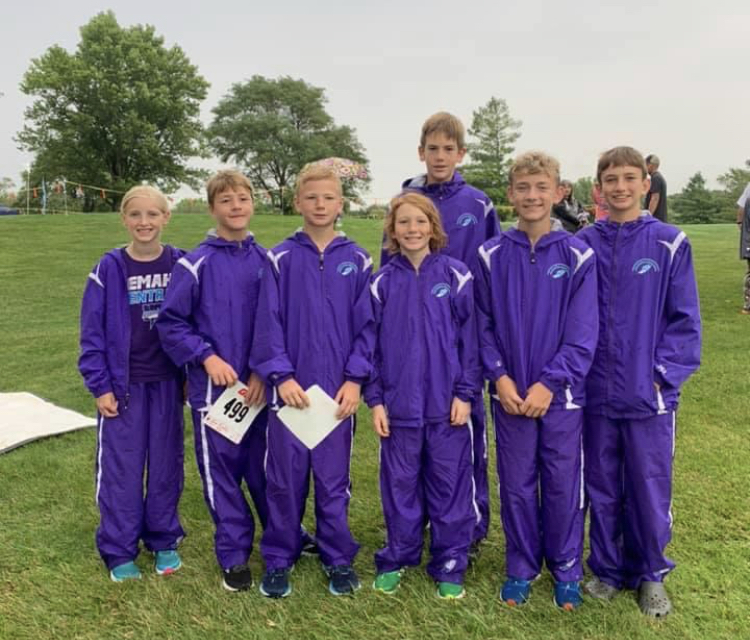 The Nemaha Central Middle School Cross Country team traveled to Marysville on Saturday, September 4. This was the first meet of the season. There are seven middle schoolers out for the cross country. They include Bob Langill, Harry Langill, Colten Corby, Gus Rusche, Rachel Nordhus, Brady Koch, and Carson Edelman. Bob Langill is in eighth grade and the rest are all seventh graders. The athletes ran a two-mile race. The NC runners were looking to get a good time to start their season off strong.

“I felt the meet went great and I’ve seen a lot of improvement in every one since the first day of practice,” said Brady Koch.

The NC team had four people in the top five overall which was great for their first meet. They hope to keep up the good work and do well at upcoming meets.